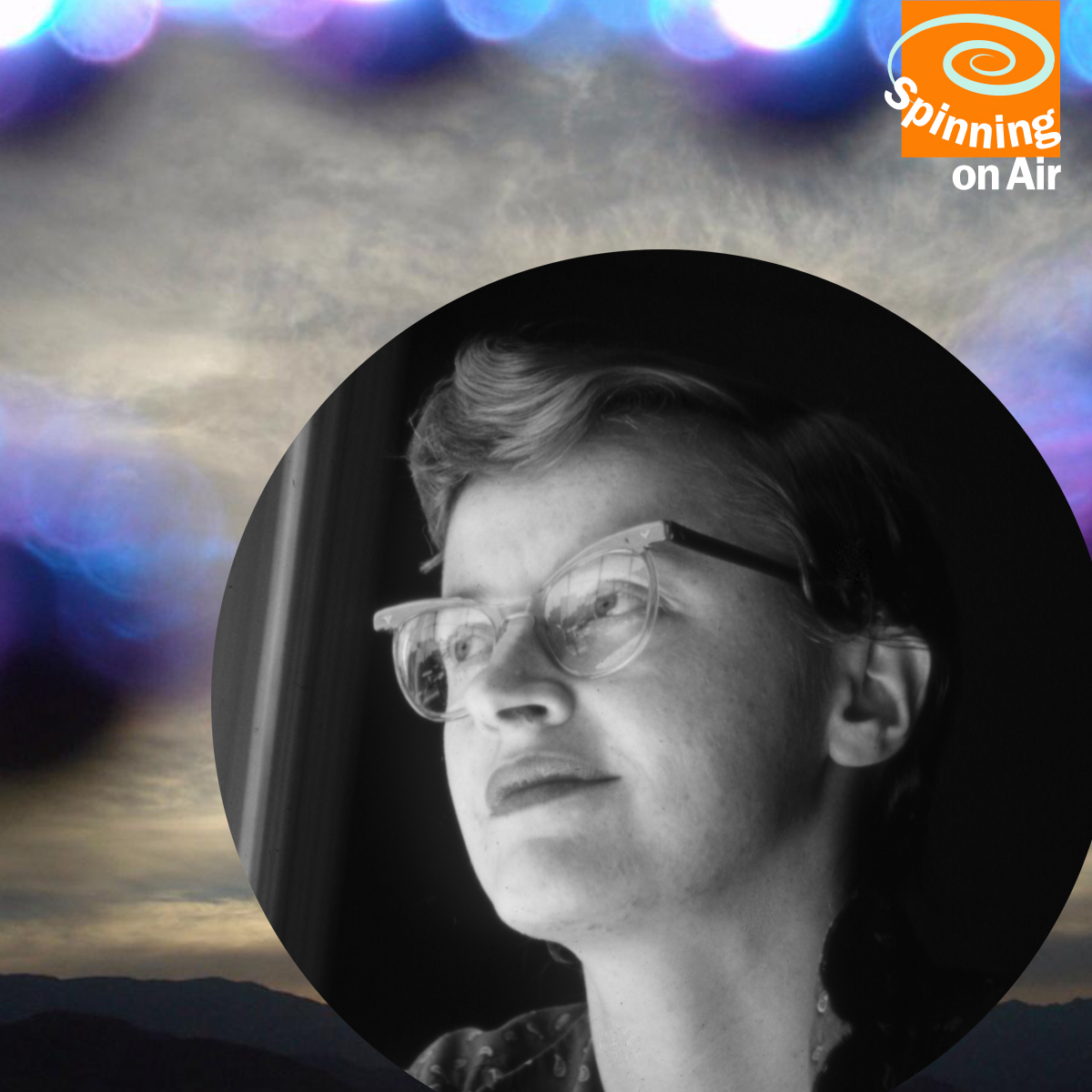 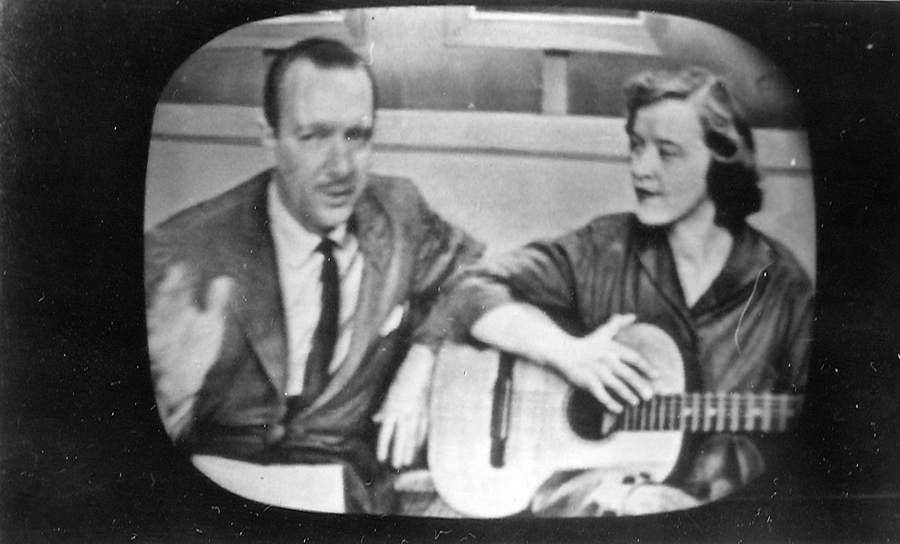 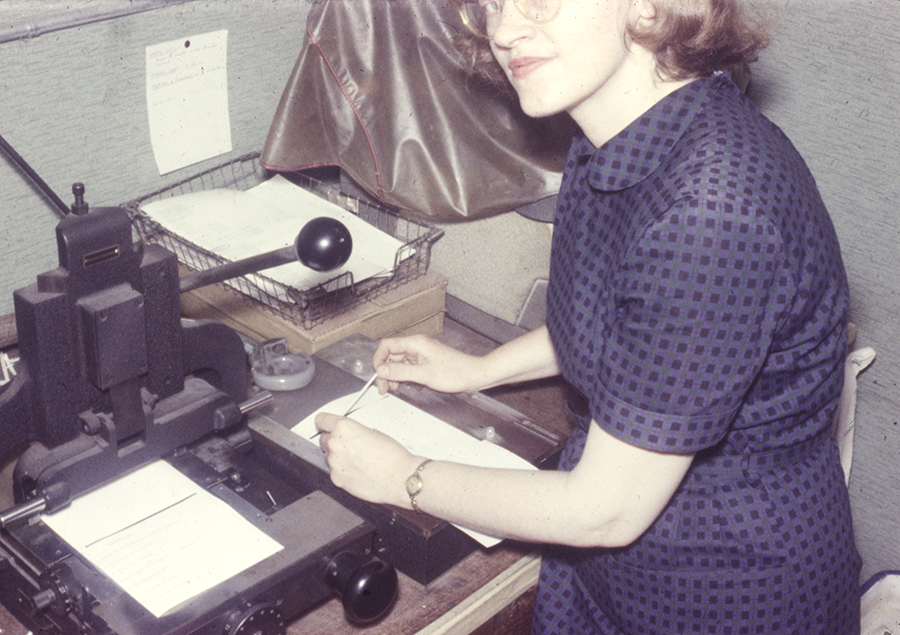 Connie Converse was born in 1924, and disappeared in 1974. The moving, witty songs she wrote in the 1950s went largely unheard until they got exposure on Spinning On Air in 2004. Recently Connie’s music has been the subject of articles, a documentary film, and a stage presentation — and albums of her songs have been released performed by her and by prominent contemporary artists. Episode 4 of the Spinning On Air podcast, “Connie Converse Walking In the Dark,” told the poignant story of her musical life.

“Connie Converse Let Me Be If I Can” is part 2 of producer/host David Garland’s new telling of Connie’s life, revealing a more complete portrait of a complex woman who was not only an unsung songwriter, but also a smart, politically engaged activist who worked on peace, civil rights, and women’s issues, and for years wrote and edited policy journals such the Journal of Conflict Resolution. It was a risky time for activism; some of the organizations she worked for were targeted for connections to Soviet espionage by the notorious House Un-American Activities Committee.

Riley Trumbell, who worked with Connie in the 1960s and participated in the avant-garde ONCE Group, speaks with David about her observations and impressions of Connie, and tells the haunting story of a phone call she received from Connie after Connie disappeared. Amber Benson reads some of Connie’s writing, we hear music from the new album “Vanity Of Vanities—A Tribute To Connie Converse,” produced by John Zorn, featuring, among others, Laurie Anderson, Martha Wainwright, and Sam Amidon, plus we hear rarities by Connie herself. 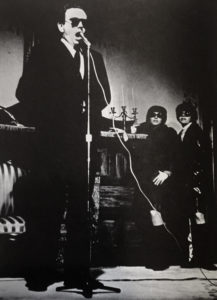